Everything You Need To Know About The Aston Martin DB9

Introduced in 2003, the Aston Martin DB9 looks like liquid metal on wheels. Its sleek design, and signature grille, helped to make it an instant classic.

Its design is a bridge to the future of automobiles, and it helped to bring Aston Martin into the twenty-first century. It also helped to take the imagination of car enthusiasts right along with it.

A Quick Guide to the Aston Martin DB9

It’s a British Grand Tourer, or GT, meaning that it’s a luxury car that’s also engineered for high speed, and long distance driving. It’s a perfect blend of speed and extravagance. Unlike many cars of its kind, it doesn’t sacrifice creature comforts for sheer speed and thrill.

It’s available in two-door coupe, or convertible options, and each seeks to make driving fun and exciting.

Even if you can’t let loose in a racetrack setting, you can still enjoy the open road. It gives you a superior ride, and its V12 engine is capable of upwards of five hundred horsepower. 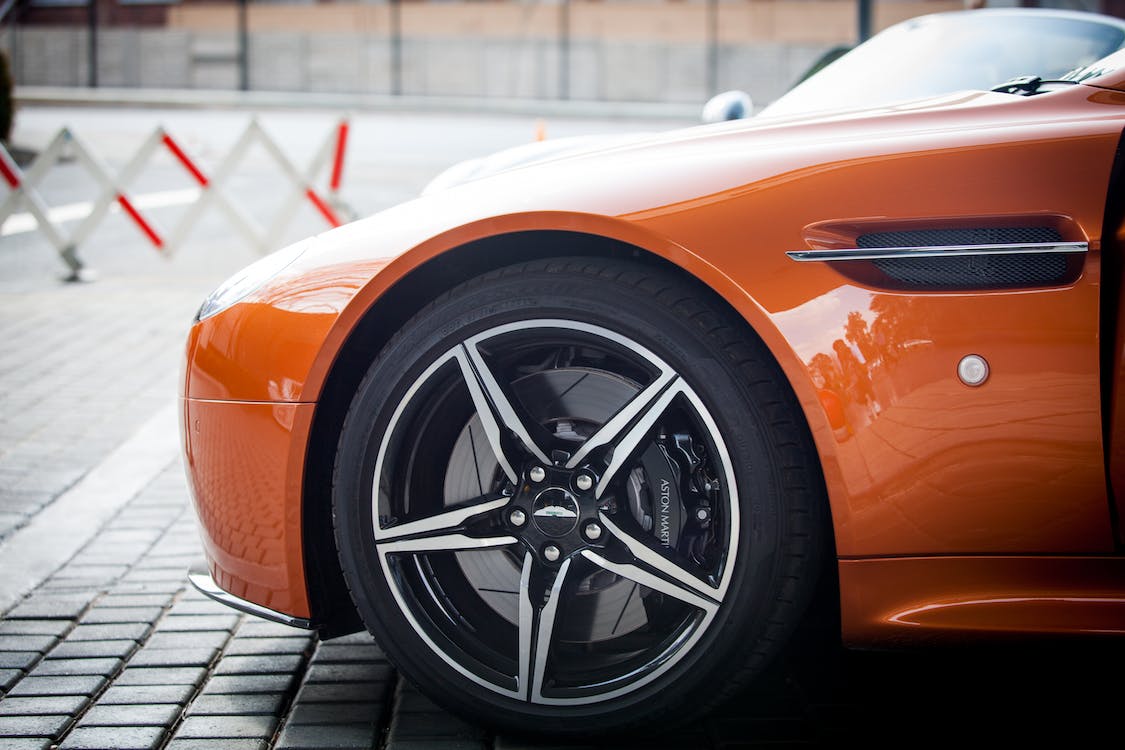 The DB9 was designed by famed Danish automobile engineer, Henrik Fisker. Fisker has a long list of automobile designs, including the BMW Z8, and the DB9 is certainly a crowning achievement of that list.

At its inception, the goal of the DB9 was to help make Aston Martin cars more visible, and more attainable. Exclusivity is a key component of their brand, but it could only take them so far. At a certain point they needed to have more Aston Martins on the road.

The DB stands for David Brown, who owned Aston Martin for a number of years, and left a lasting mark on the identity, and ideals, of the car company. The DB9 follows the DB7 model, but was given the number nine to avoid confusion about the engine’s power. Aston Martin was concerned that buyers would incorrectly assume that the eight denoted a V8 engine.

Made for the Thrill of Driving 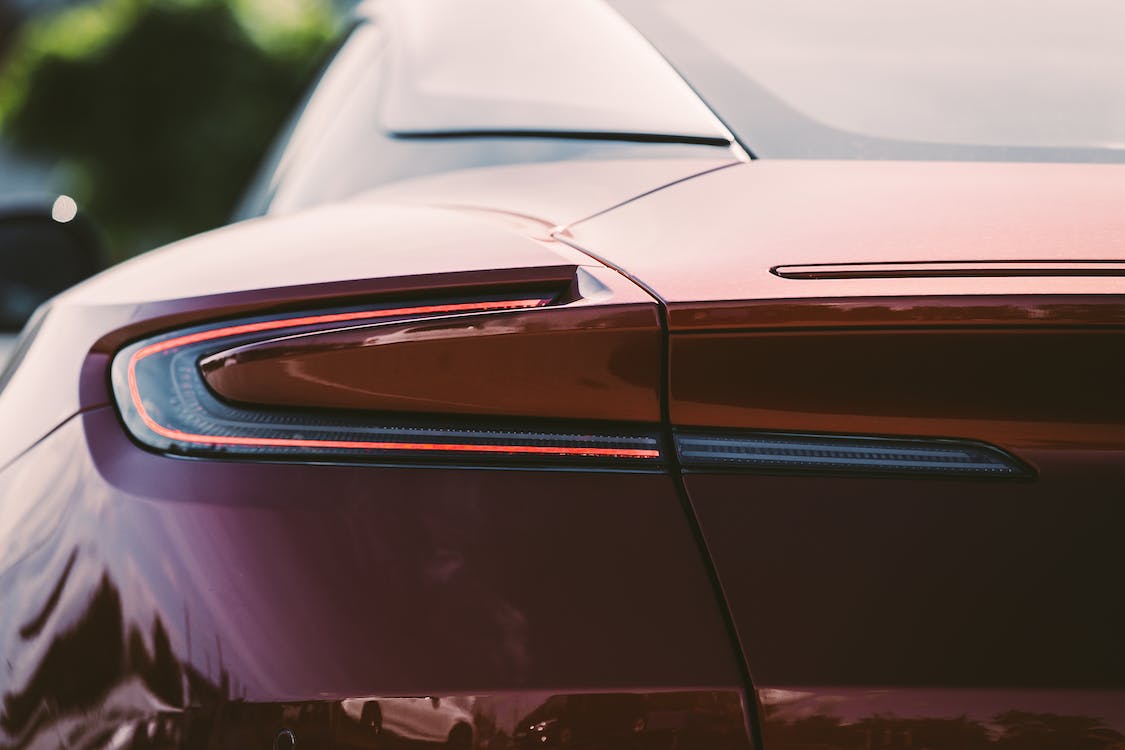 The DB9 has a top speed of one hundred eighty six miles per hour, and it can accelerate from zero to sixty in under five seconds. It’s available with a six-speed manual transmission, or a six-speed automatic gearbox featuring paddle-shift controls.

This semi-automatic hybrid is also known as a clutch-less transmission. Instead of manipulating a clutch, you use a button, and computer sensors to help you switch gears.

It’s another example of how the Aston Martin DB9 combines the raw power of a sports car with the comfort and practicality of a luxury car.

Sure, manual transmissions are the most fun to drive, but unless you’ve got wide-open road, they can be a little frustrating too. So it’s nice to have the option of the best elements of both.

The interior of the DB9 is equipped with Bluetooth connectivity, satellite navigation, and USB ports. It’s not as smart as the luxury cars that are hitting the market today, but what it lacks in intelligent technology, it makes up for in sophistication.

Its leather interior is elegant, and offset by walnut trim. The lines of the interior are curved and sleek, and give you a cockpit-like atmosphere.

Reviewers of the car affirmed that there just might not be enough adjectives to describe its decadently sculpted interior. It’s no wonder that Aston Martins serve as the official car of sorts for James Bond. It’s hard to imagine him driving anything else. Nothing else would be worthy enough.

As you settle into your driver’s seat you feel in command of a car that has raw power, and refined taste. It’s like an aged whiskey, or maybe the perfect martini. It’s strong, but smooth. The DB9 has all the earmarks that you’d expect from the British-engineered Martins, and it’s just as fun to drive as some of their sportier models.

It’s also worth nothing that while the DB9 is born and bred for speed, it’s still the kind of car that you can take on the highway, or for a trip around town. That is of course if you’re willing to take your baby out of its protective garage, and face the perils of other drives.

With a sticker price of over $200,000, you have a right to be worried. You might not want to use your DB9 for mundane errands, but you can’t find a better date night car than an Aston Martin.

The DB9 was manufactured until 2016, and included several variants, and three special edition versions known as Carbon Black, Morning Frost, and Quantum Silver. Even their names elicit a kind of visceral response, and they evoke the thrill of driving them.

A Balance of Power and Comfort