Why The Ferrari Testarossa Is Such An Important Luxury Vehicle

The Ferrari Testarossa was one of the most important vehicles of its time. If you spoke to anyone during the 1980s and 1990s about sports cars, the Testarossa almost always came up into the conversation. Car-lovers often listed it as one of their all-time favorite dream cars.

What was it about this vehicle that made it so special?

Today, you’ll learn about why this sports car became one of the most coveted vehicles of its time, and why it’s still making an impact today.

Quick Navigation
How the Ferrari Testarossa Came to Fruition
What Was It About the Testarossa That Made Everyone Want It?
How this Ferrari Model Is Still Making an Impact Today
Will You Ever Own a Testarossa? 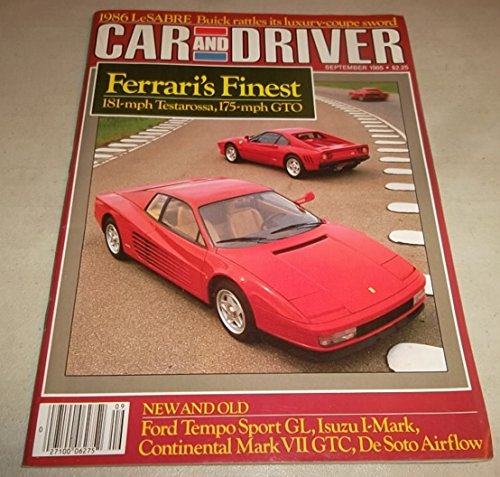 How the Ferrari Testarossa Came to Fruition

The Ferrari Testarossa first went into production in 1984. It was designed by the high-end Italian car design company Pininfarina.

When translated, Testarossa means “red-headed,” which is an apt name for this flaming red sports car. However, the vehicle was also manufactured in other colors as well, including blue and black. There’s even a bright yellow model.

The Testarossa is a two-door coup sports car with a 12-cylinder engine. The engine was situated toward the back of the car, improving its center of gravity and making it balanced and easier to handle.

Within just five years, this luxury vehicle was featured on Road and Track magazine nine times. Its popularity was overwhelming.

And it wasn’t just collectors who wanted to own one. Celebrities wanted in on the action as well. Those who bought a Testarossa in the 80s include Elton John, Don Johnson, Rod Stewart, and basketball legend Michael Jordan.

Additionally, the vehicle made appearances in popular television shows and video games of the day, including Miami Vice and OutRun.

What Was It About the Testarossa That Made Everyone Want It? 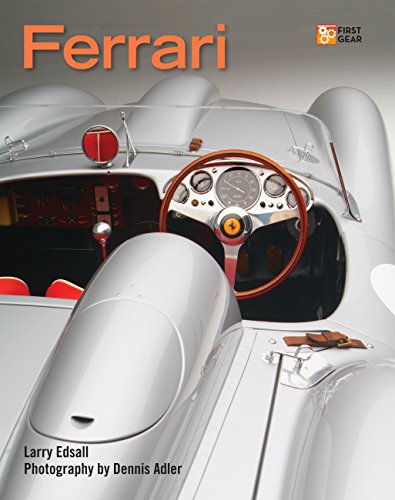 One of the things that made the Ferrari Testarossa so popular was the engine placement. Having a better center of gravity made this car a dream to drive, particularly around corners. And this is important given the fact that this car can be driven at such high speeds. Not only does this balance make it more fun to drive, it makes it safer as well.

Another favorite feature of this sports car is its speed. It has a 380 horse power engine, which allows it to reach 60mph within five seconds.

While some people say that’s not as fast as modern standards, it’s still fairly fast. And with the comfortable seating and ease of driving, it’s not difficult to see why the value of this vehicle is starting to increase once again.

How this Ferrari Model Is Still Making an Impact Today

In the mid- to late-1990s, some people started to look down on not only this particular model, but on a number of luxury vehicles of the 1980s. The reason is because the 80s are viewed by many as a decade of excess and extravagance. And the Testarossa is a part of that.

Another problem was that, in the 90s, people started to look down upon the styles of the 1980s. It seems like what is popular during one decade becomes completely unfashionable during the next. Just look at how people in the 80s looked down on the fashion of the 70s.

This was not only true of people’s fashion sense – including clothing, hairstyles, and makeup preferences – but also their taste in cars. 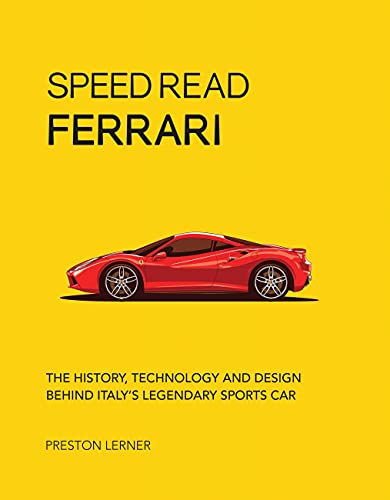 Fast forward a couple of decades and, just like the wide-legged trousers of the 70s and the shoulder pads of the 80s, the Testarossa is actually making a comeback.

The unpopularity of the vehicle in the past few decades meant that people could purchase them for a fairly affordable price, where luxury sports cars are concerned.

However, now that people are looking at previous decades with interest, that means the value of the Testarossa has started to increase again.

Despite its vintage look (which thoroughly appeals to some) and reputation for being difficult to maintain, this car is actually one of the most spacious.

That’s saying a lot for a sports car, a segment of the auto industry that is notorious for being barely able to fit a driver and single passenger. But this model is great for people who love to travel, as it has plenty of luggage space. It is also extremely comfortable – which is perfect for long road trips!

Will You Ever Own a Testarossa?

Were you in love with the Testarossa back in the 80s and 90s? If you were and you have the funds, you may wonder whether you could ever purchase the sports car of your dreams. The simple answer is: Yes, you can.

Pre-owned Testarossas are available for purchase, though they still carry a hefty price tag. Be prepared to pay at least $100,000 for one of these luxury pre-owned vehicles.

For those who can afford it and who love this car, though – they’re willing to pay. If you’re one of those people, make sure you purchase your new black, blue, yellow, or fire-engine red Ferrari from a reputable source. This will give you the confidence that you’re putting your money in good hands and getting a sports car that will live up to all of your expectations.

Speed Read Ferrari: The History, Technology and...
Buy on Amazon